Beg Steal Borrow’s William Brown was selected as a finalist for the Global Script Challenge at the sixth Oaxaca FilmFest in Oaxaca, Mexico. 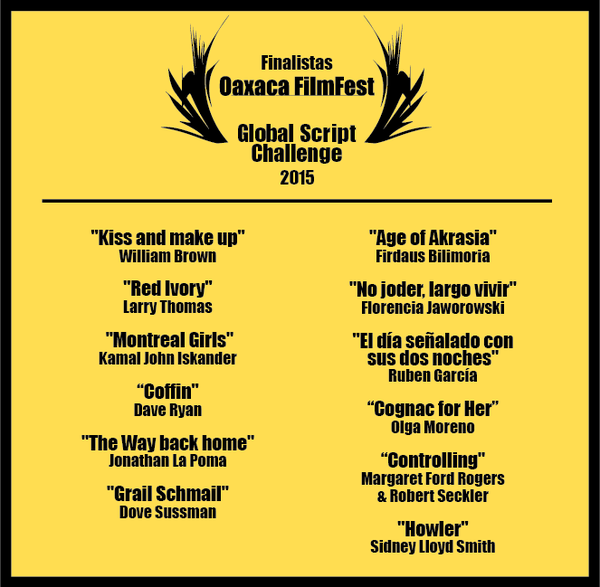 The top left positioning alas did not mean first prize.

William’s script, Kiss and Make-Up, was one of 12 scripts to be selected for the final – with William ultimately losing out to Dave Ryan for his script, Coffin.

Kiss and Make-Up is a script about a man who disguises himself as different people in order to remain close to his ex-girlfriend. It is the first script that William has submitted to a film festival – and he is delighted to have made it through to the final.

Indeed, as a finalist one can happily claim to have come second or joint second.

Now, all that remains is for someone to produce the film – be it specifically as a Beg Steal Borrow production or otherwise.

Oaxaca FilmFest’s curator, Enrrico Wood, described the script as ‘funny, well-written and witty.’ May such positive feedback continue – and may this be the first of many festival inclusions and perhaps even plaudits.

William relaxes with a beer after making it to the final of the Oaxaca FilmFest’s Global Script Challenge. Photo by María Villanueva.

Many thanks to the Oaxaca FilmFest for including the script and then for listing it as one of the 12 finalists. The Global Script Challenge’s panel of judges included Couch Fest founder Craig Downing, actor Orlando Moguel Granados, directors Ron Leach and Jorge Pérez Solano, screenwriter Mariana Musalem Ramos, Keya Khayatian of the United Talent Agency, and film critic José Quintanilla.

Furthermore, the Oaxaca FilmFest, which was founded in 2010 and which has already garnered a reputation as ‘Sundance south of the border’ also works in partnership with the Sundance Institute – thereby making it even more of an honour to have been selected and then included as a finalist.

We are delighted to announce that Selfie and Ur: The End of Civilization in 90 Tableaux will both play at the 2015 Worcestershire Film Festival. 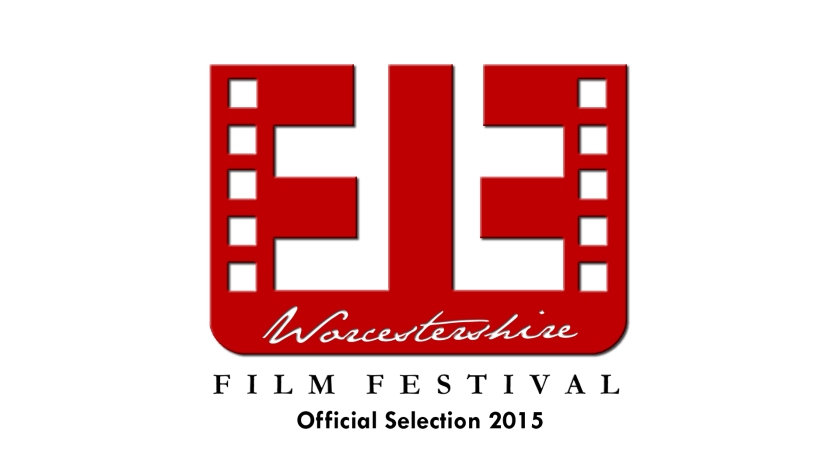 Both screenings will take place at the Worcester Arts Workshop.

Meanwhile, The New Hope will also enjoy a screening at the University of Skövde in Sweden on Thursday 22 October at 10.15am.

We are hugely excited about all of these screenings – and hope that you can make it there!