Beg Steal Borrow’s films have featured a number of actors, both amateur and professional, who have appeared in two or more productions.

On this page, we introduce you to our regulars – people who’ve been in more than one film. So, without further ado, please meet…

In 2018, Radhika worked in LA Opera’s production of Satyagraha and has also been on stage in Engine Brake and Abhishek Majumdar’s one-woman show, An Arrangement of Shoes, which played at Tara Arts, Edinburgh Fringe and Vancouver Fringe, where the show won Pick of the Fringe 2017 – as well as being longlisted for the Amnesty International Freedom of Expression Award. Radhika’s screen credits include The Children Act, Casualty, Second Generation and New Tricks, while her radio work includes the BBC’s Something to Think About. Besides acting, Radhika is passionate about music and maths and regularly gigs with her band Extradition Order. She can solve a Rubik’s cube in under 5 minutes. 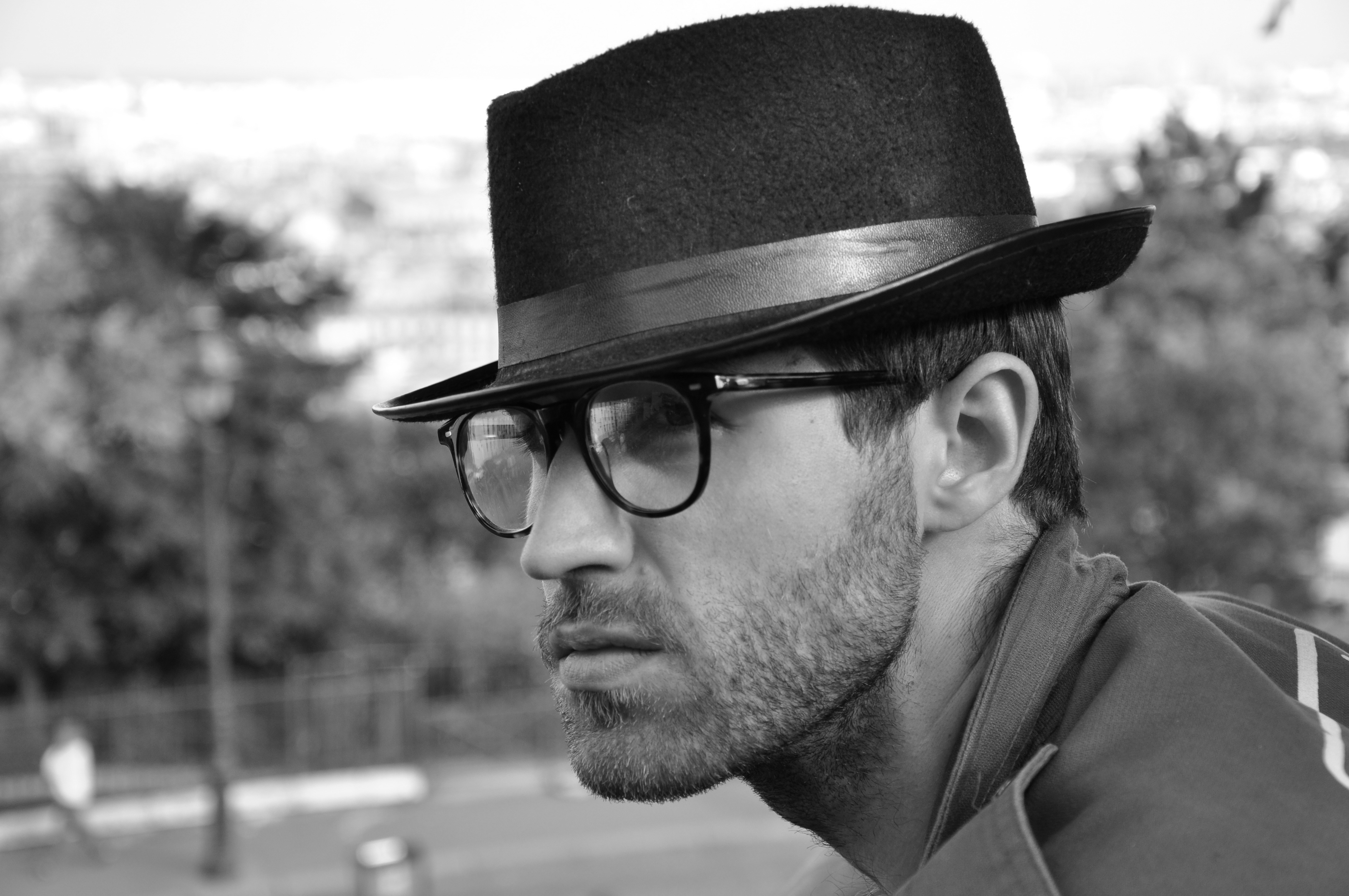 Alex has spent several years working as a screenwriter for Incubeta Productions in New York, during which time he topped the Black List on more than one occasion and was also selected for the inaugural Sundance TV Writers’ Lab. He was profiled in Variety here.

Once when the former head of MOMA turned up for a reading of one of Alex’s scripts in New York, she turned to him and said: “Hey, I recognise you. You’re that guy from that Godard movie.” Only Alex can be that cool.

Edward Chevasco (Ur: The End of Civilization in 90 Tableaux, The New Hope) 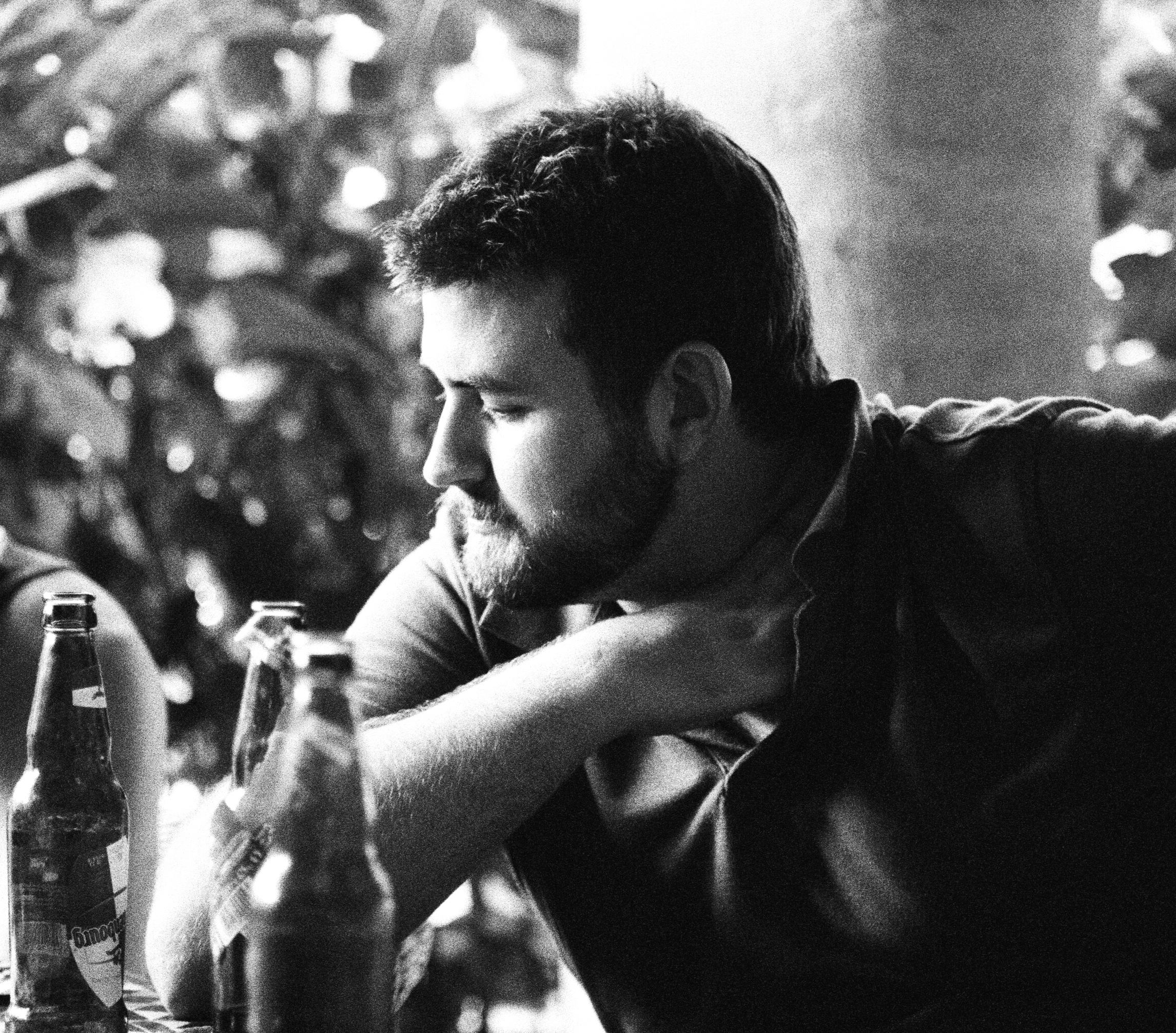 Alex’s brother Edward has also been in a couple of Beg Steal Borrow movies, while also being a burgeoning writer himself.

William Brown has known Dennis since 1995, when they found themselves at university together. At the time, Will had ambitions already to make films – and Dennis made Will promise that he would put Dennis in one of those films when he got around to making them.

This did not happen until 15 years later, and perhaps Afterimages was not as glamourous as either Dennis or Will were hoping as far as being a big budget production is concerned. But it counts. And Will has wanted to work with Dennis and what many viewers have described as his “amazing face” ever since.

It is perhaps also worth noting that Dennis’ two children, Gabriel and Isabel, have also each taken part in two Beg Steal Borrow Films, those being Common Ground and The New Hope. No doubt their talent will surpass the considerable talent of their old man when they grow up! 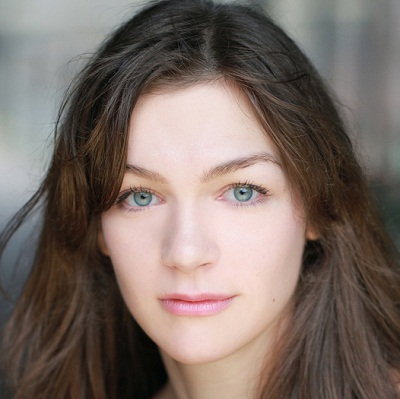 Outside of her work with Beg Steal Borrow, Hannah is one half of the hilarious duo Croft and Pearce. She also starred in Paolo Mitton’s debut feature, The Repairman, which was selected for the Raindance Film Festival 2013 and which enjoyed a general release in Italy in 2015. Hannah has also written for CBeebies. Beat that. 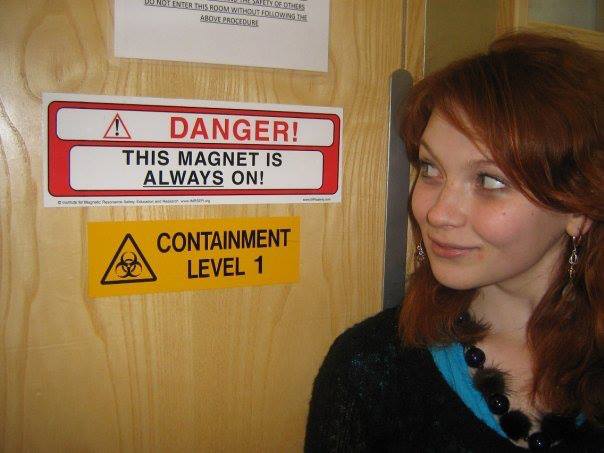 Kristina was a total hero in accepting to be in En Attendant Godard: she had known Will for some years, but not very well to be perfectly honest – and so his invitation probably came out of the blue, but she was game and so it went on from there…!

Kristina has for ages been into improv work, having monkeyed about with OCD (Oxford Comedy Deathmatch), and she was also in Timbre, a play based on the Greek myth of Philomele (woman raped by sister’s husband takes revenge, becomes nightingale), and which was staged on Francis Drake’s ship, the Golden Hinde. 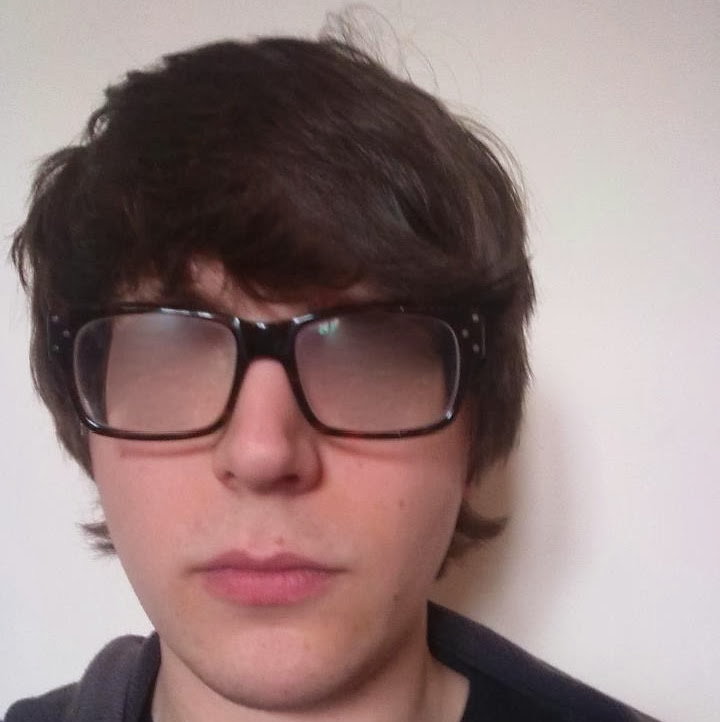 Sometimes known as Alex Taylor, Aleksander is a talented writer and director, with his comedy creation Frank Darabond circulating on the internet. Aleksander also directed one of the short films featured in Roehampton Guerrillas (2011-2016). 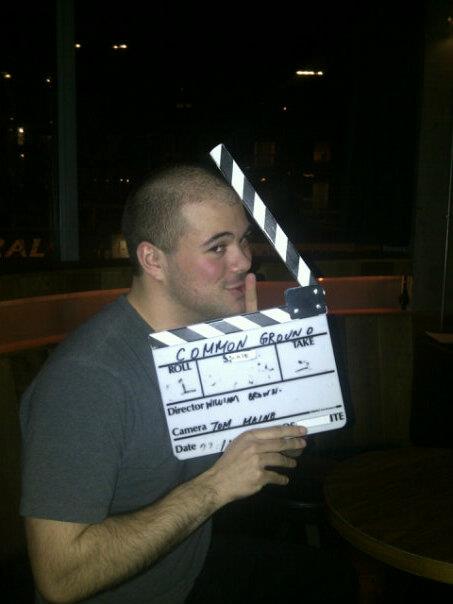 Nicksy, as he sometimes is called, used to be one of Will’s students, but then Will saw how Nick was basically the greatest footballer never to have been selected for a good standard club or for international duty – and decided to do something about that by putting him in films instead.

Nick has worked as a journalist – but currently works for a London-based production company. That said, Nick’s real ambition in life is to become a chat show host who has the E Street Band as his weekly musicians. On each show, Nick will sing a number with the band, perhaps doing a duet with each of his guests. Look forward to it.

Colin has considerable experiences as an actor, having been in numerous films, television shows and adverts, as well as being a voice artist. He splits his time between the USA and Spain, performing both in English and Spanish – including for the likes of director Cesc Gay.

Laura Murray (Common Ground, Ur: The End of Civilization in 90 Tableaux)

Laura is an actress who has been in numerous theatrical productions, including recently 26 performances as Claire Sutton in the immensely successful Yes, Prime Minister, directed by Jonathan Lynn. Fluent in French and German, Laura is also massively intelligent, and this is why she also writes. Look out for both her and her work in the near future!

Greg Rowe (The New Hope, The Benefit of Doubt, )

Not to be confused with the Australian former child actor, Greg is a talented amateur actor based currently in Macclesfield and who came first to William’s attention when dancing drunkenly on a wall in a disco at the tender age of 14.

Lissa is an actress and writer who splits her time between the UK and Germany, and who has been in numerous films beyond her work with Beg Steal Borrow, including Verbotene Liebe, A Case for Two, and Die Geschichte Mitteldeutschlands.

Alastair is a thesp of some experience, having acted in the TV series Silent Witness and the feature film Borges and I. He also teaches English at a leading school near London – and if he wasn’t then he downright should have been the inspiration for many a comedy writer since he is quite simply one of the funniest people we know.