We are absolutely delighted to announce that the short essay-film, Golden Gate, will have its international premiere at the San Francisco Frozen Film Festival on 21 July 2019.

The screening will take place at 9pm in the Little Roxie room at the iconic Roxie cinema in San Francisco – as part of a programme of shorts on Science Fiction and Horror. 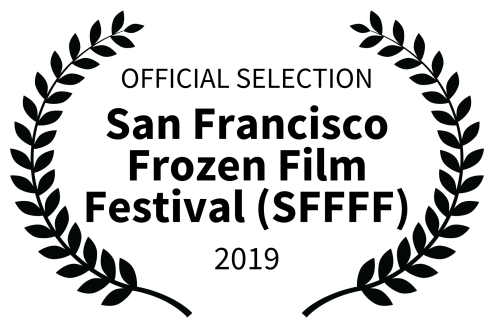 This is especially exciting because MovieMaker Magazine voted Frozen one of the 20 Coolest Film Festivals In the World.

Golden Gate is a short essay-film that comprises clips from 43 experimental and feature films shot on or around the Golden Gate Bridge in San Francisco.

If you’d like to read more about the film, you can check out this essay that director William Brown wrote on his film criticism blog.

The screening takes place during the shooting of our new feature film, Mantis, which is shooting in Collioure and Port Vendres in France, and which tells the story of three young women celebrating the life of one of their late friends.

Golden Gate also recently played at the Film-Philosophy Conference at the University of Brighton on 10 July 2019.